Whenever artworks are sold for record-breaking millions of dollars, the artworks and the collectors who spend a fortune will always immediately get the spotlight. Thanks to a recent project “The Top 10 Chief Art Collectors”, supported by Anna Tietze, an art historian and author, here is a list about 10 mega-collectors and the signature pieces they acquired. 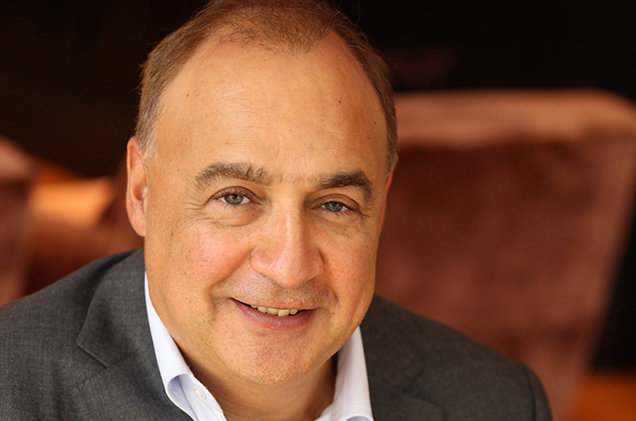 Ranked as one of the wealthiest people in Britain, he was knighted in 2017 for his services to philanthropy and has been a major benefactor to British and American universities, museums and other cultural centres. 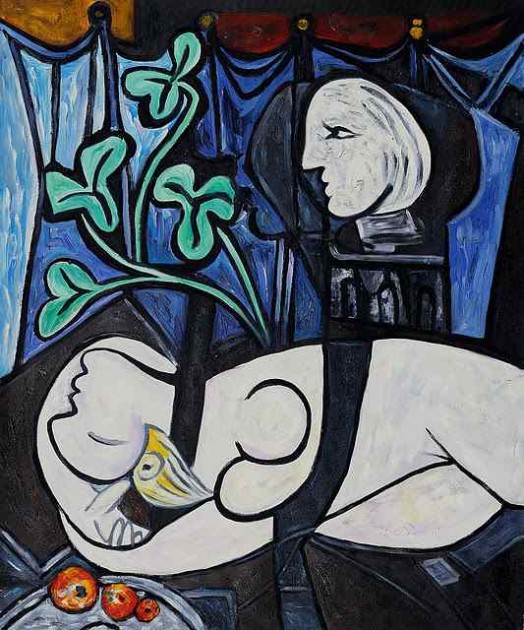 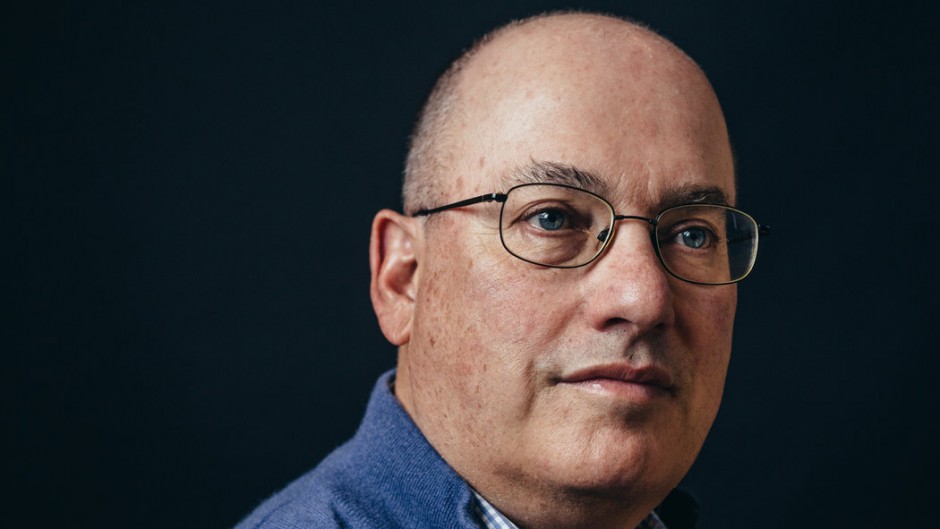 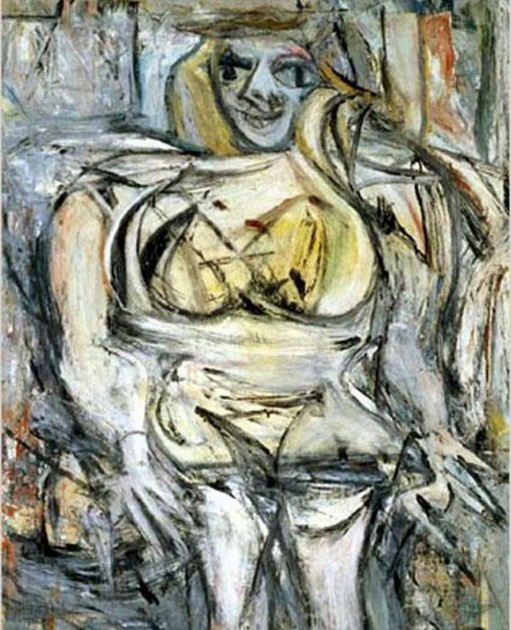 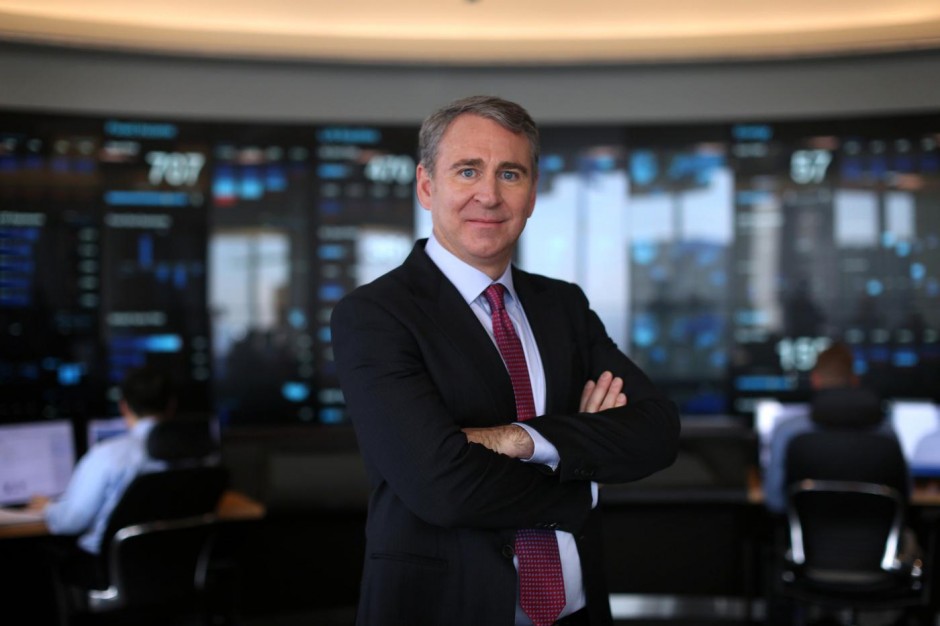 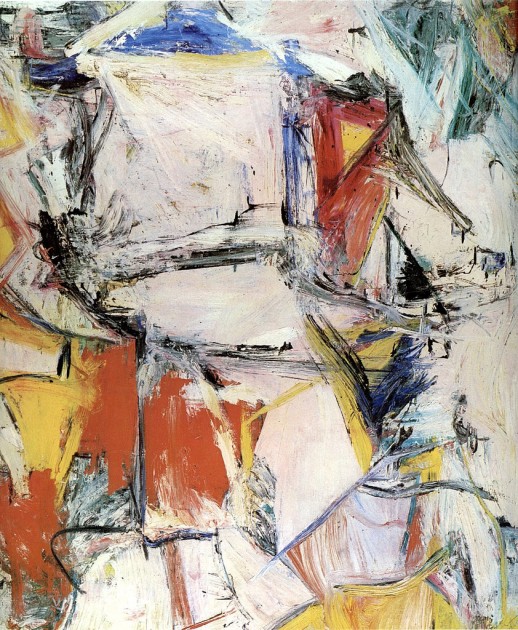 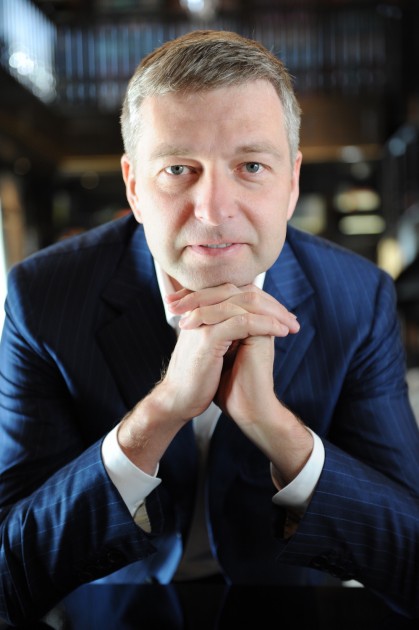 Owner of Monaco and Cercle Brugge Football Clubs, he collects especially late 19th-century and early 20th-century works. Rybolovlev owns at least two rare Paul Gauguins (‘Otahi’ and ‘Te Fare Hymenee’), Gustav Klimt’s ‘Wasserschlangen II’ (1907) and a Modigliani dating back to 1917, and not to forget, of course, this Mark Rothko’s ‘No. 6’ (1951). 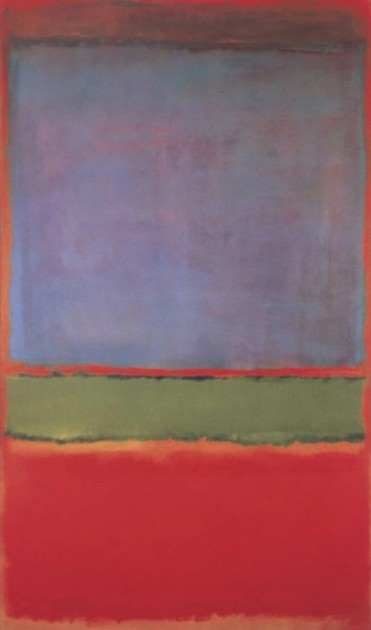 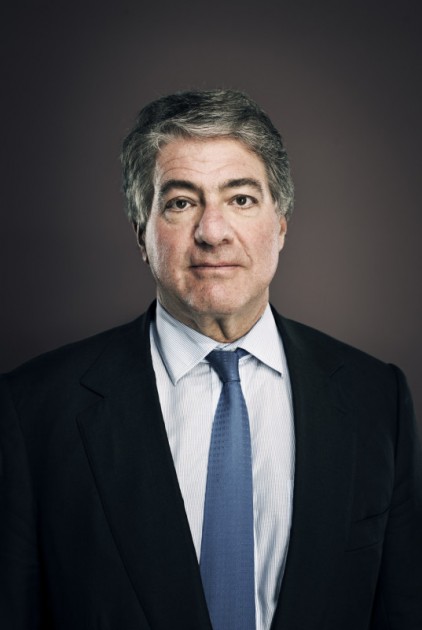 A prominent American businessman and investor specialising in private equity firms and also a major backer of melanoma research, Black is known for owning two of the most prized works in the world: in 1987 he paid $53.9 million for Vincent van Gogh’s ‘Irises’ (1889), and then in 2012, he dropped $119.9 million on ‘The Scream’ by Edvard Munch. 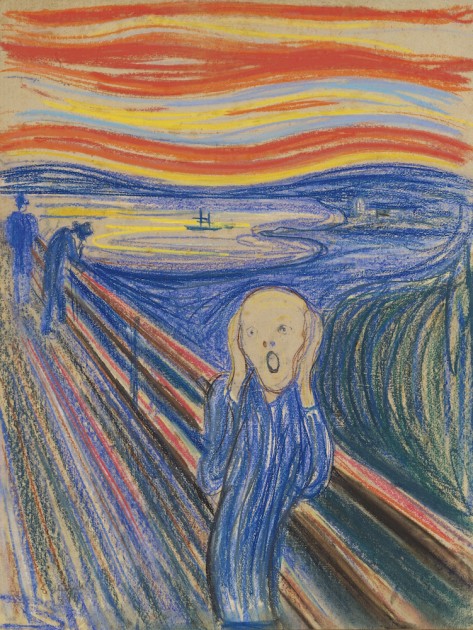 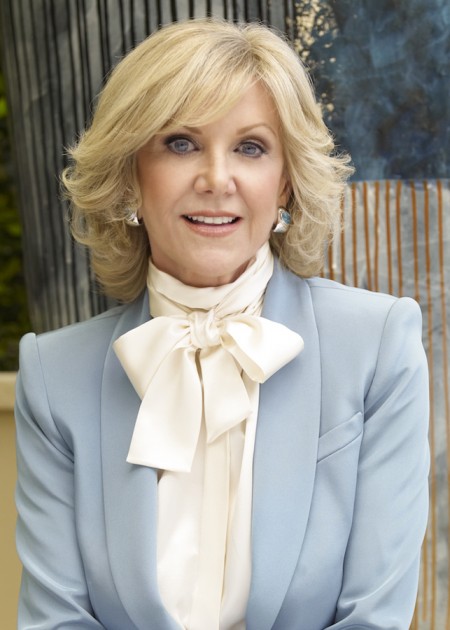 Regarded as the ‘Queen of Las Vegas’, her collection is estimated by Forbes to be worth some $375 million, full of big names – besides this Bacon triptych – there’s Manet’s ‘Portrait of Mademoiselle Suzette Lemaire’ and Freud’s ‘The Painter Surprised By A Naked Admirer’, and many others. 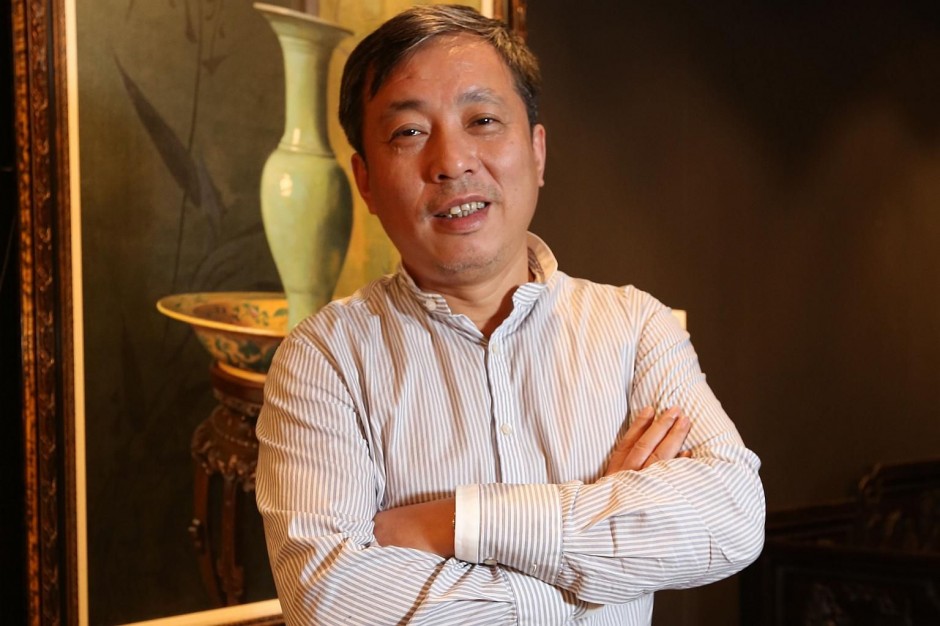 One of the top Chinese collectors, Liu Yiqian and his wife Wang Wei co-founded Long Museum, showcasing a wind-spanning collection, from traditional Chines art, modern and contemporary Chinese art to ‘red classics’, and contemporary art from Asia and Europe. 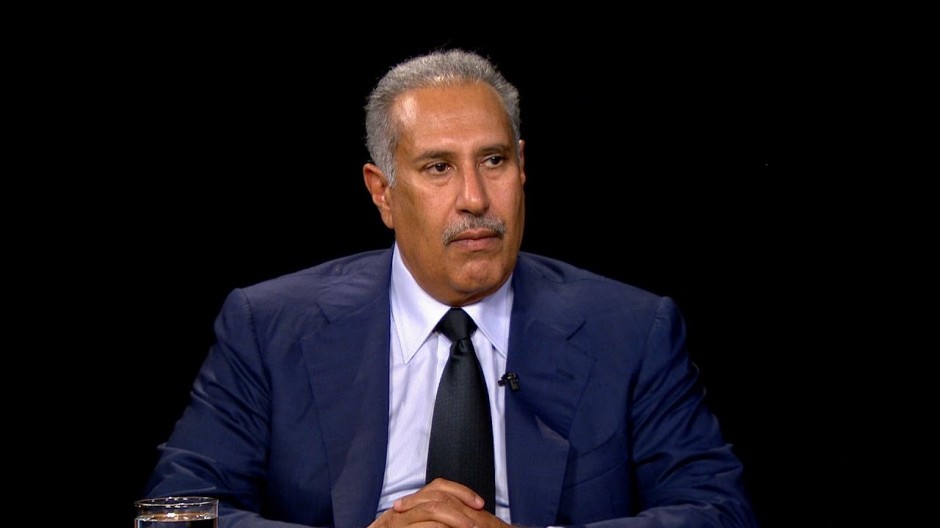 From the Al Thani family that founded Qatar in 1971, he was prime minister of the country from 2007 to 2013. He bought Picasso’s ‘The Women of Algiers’ (Version “O”) for $179.4 million, exceeding its pre-sale valuation of $140 million – one of the highest valuations ever recorded at auction. 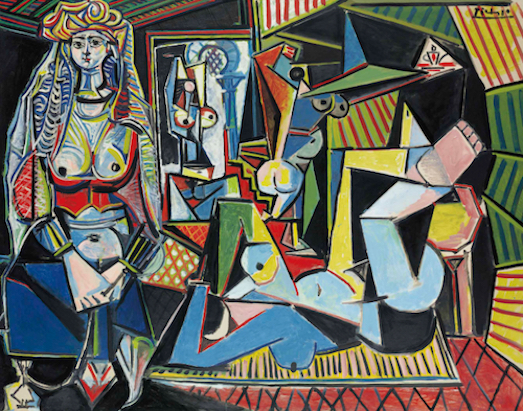 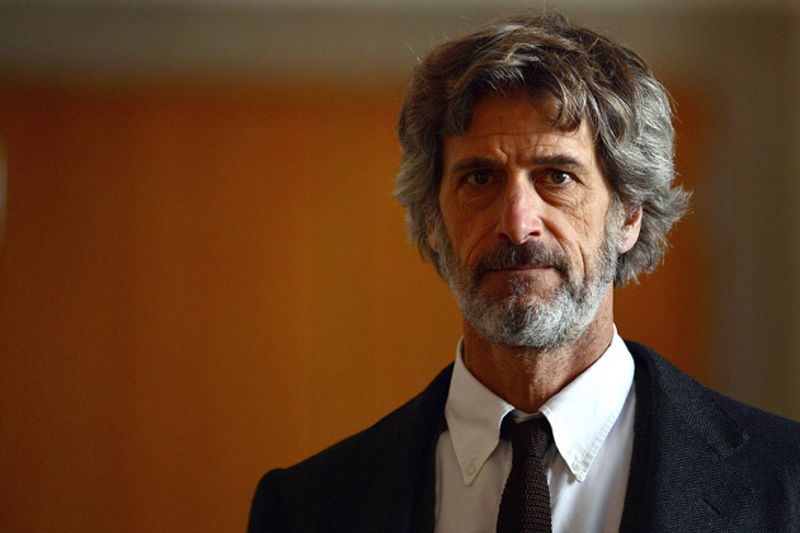 As current Chairman and CEO, Guido oversees a business that makes a reported 45% of Italy’s pasta and a notable 25% of the pasta in America. Guido is believed to own ‘Boy with a Pipe’, created by Pablo Picasso when the Spanish painter was only 24 years of age. 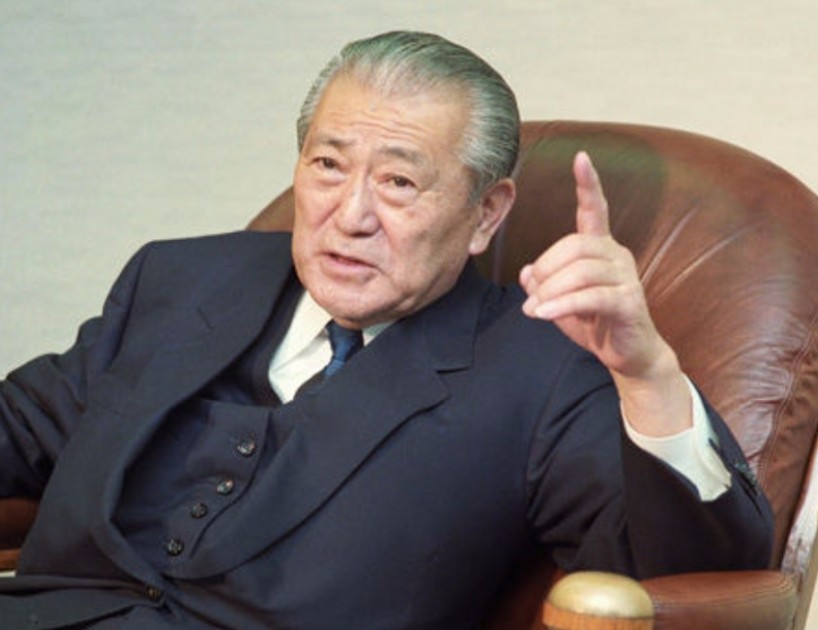 The late Japanese businessman caused a stir when he spent $82.5 million, in 1990, on van Gogh’s ‘The Portrait of Dr Gachet’ (1890) and $78.1 million on ‘Dance at Le moulin de la Galette’ by Renoir (1876). Saito had reportedly told friends that he wanted the works cremated with his body when he died. ‘The Portrait of Dr Gachet’ (1890), one of van Gogh’s best-known works, has never been found then. 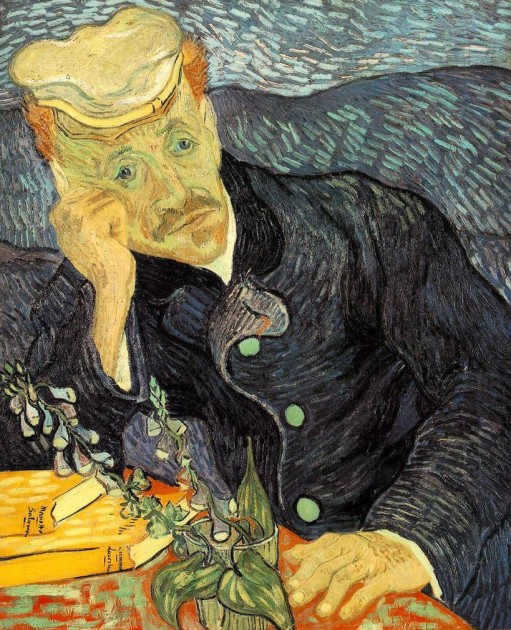 All images are provided by “The Top 10 Chief Art Collectors” project.