Phillips’ Hong Kong’s recent auctions in late May achieved US$ 56 million, with a 41% increase from the same season in 2017. It was also the highest total ever for an evening sale of 20th Century & Contemporary Art and Design at Phillips. A star lot, Zao Wou-ki’s 04.01.79 was sold for HK$ 69.9 million, which breaks the record for any auction lot sold by Phillips in Asia.

This triumphant season further consolidates Phillips’ position as a key player in this dynamic and fast-growing region of Asia. With its recently opened gallery space in Hong Kong as well as its expanding presence across Asia, Phillips is serving a broader collecting community.

Larry’s List presents six of the top lots from the sale and would like to invite you to consign with Phillips for its next auction of 20th Century & Contemporary Art and Design in autumn 2018. 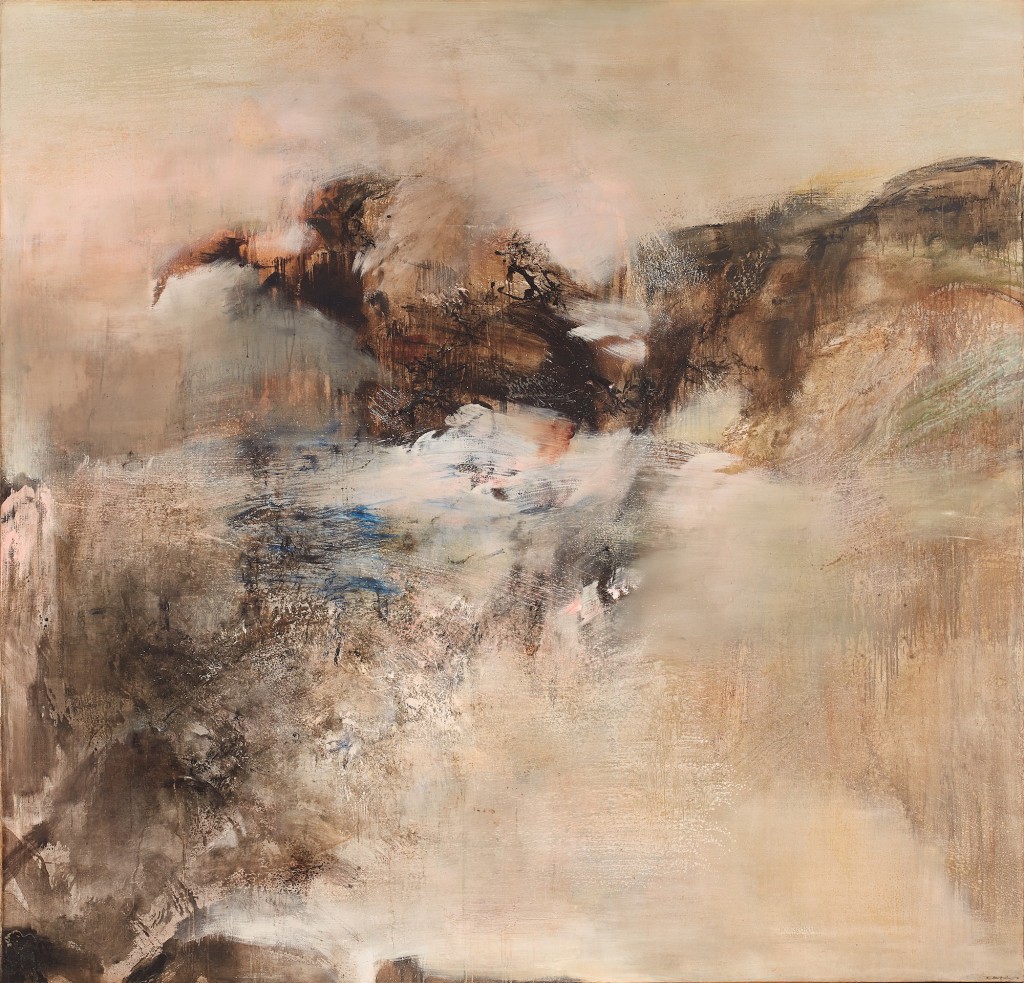 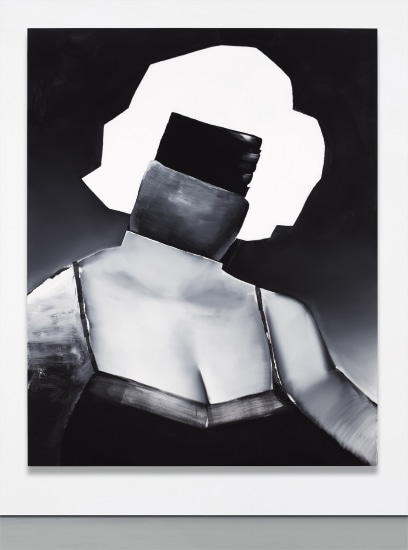 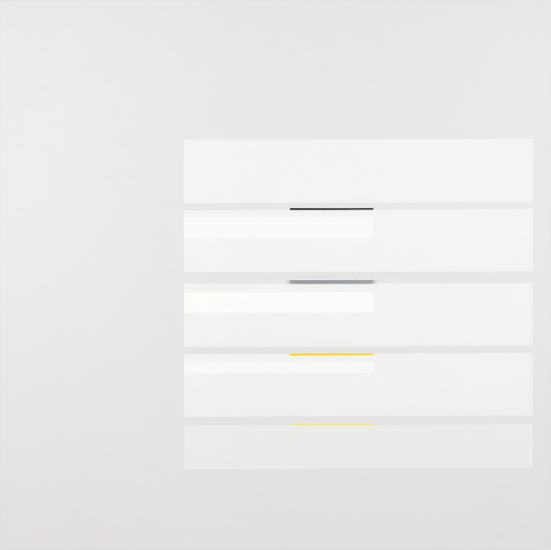 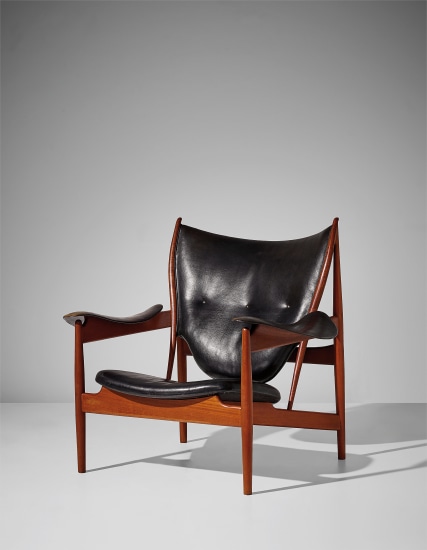 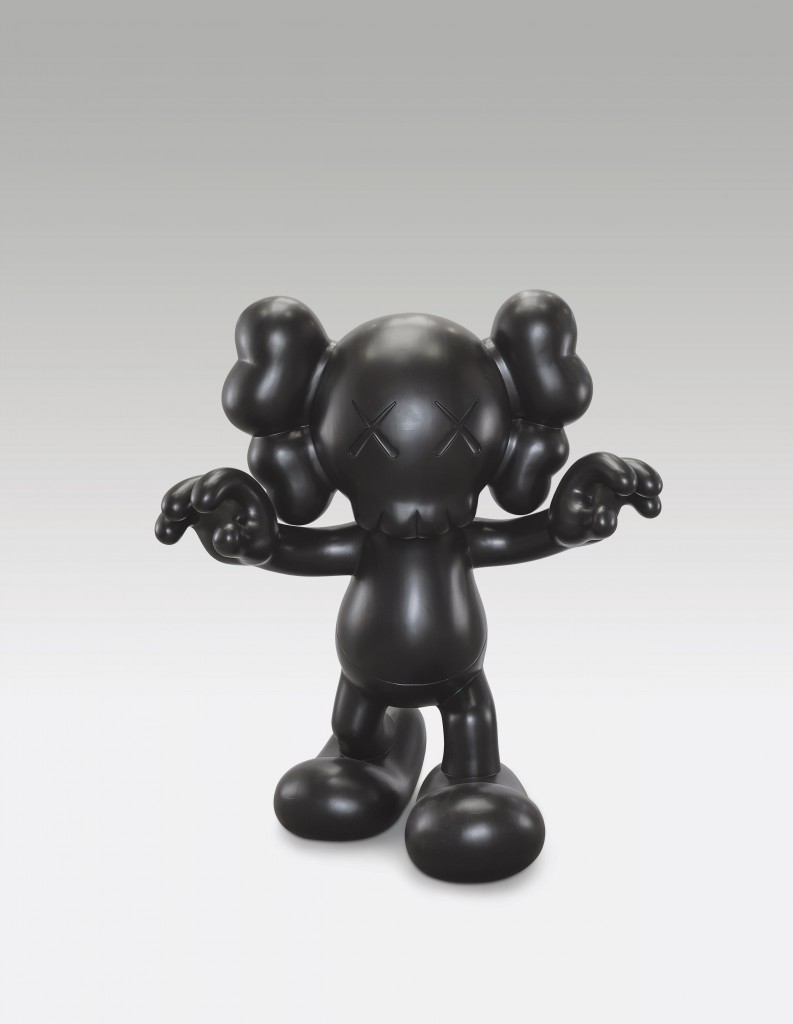 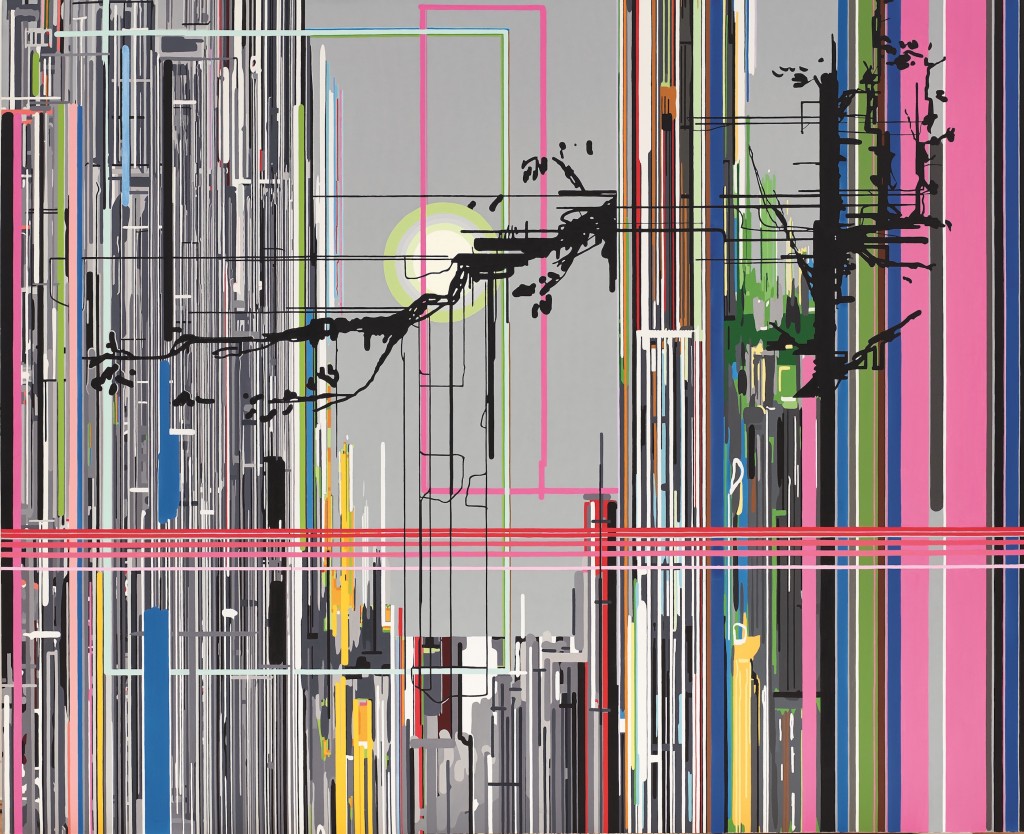