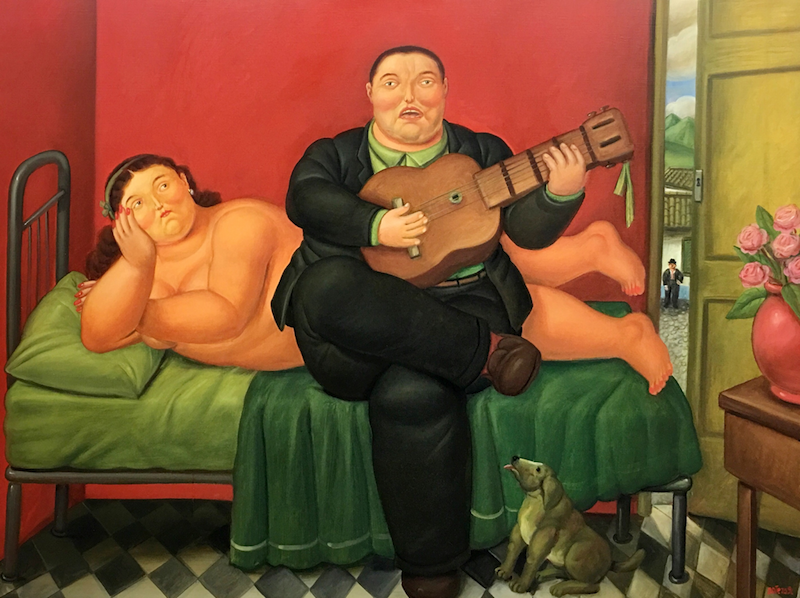 The painting is dominated by Fernando Botero’s signature rotund figures and inflated forms while the opened door revealing a peek into the street background, which is probably a nostalgic tribute to the artist’s hometown, Medellín, Colombia. 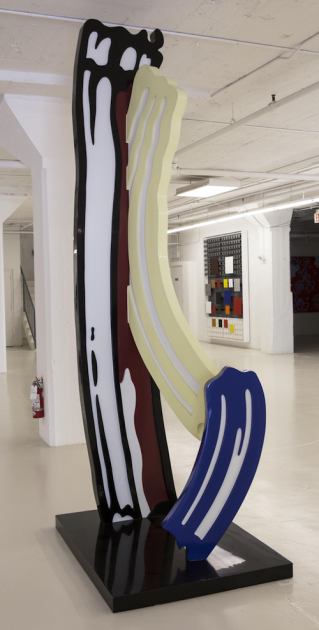 The brushstroke was not a new subject matter for Roy Lichtenstein when in 1984 Three Brushstrokes was executed. However, it was a daring new aesthetic for a three-dimensional endeavor in which the artist plays with our perception of what encompasses “high art”. 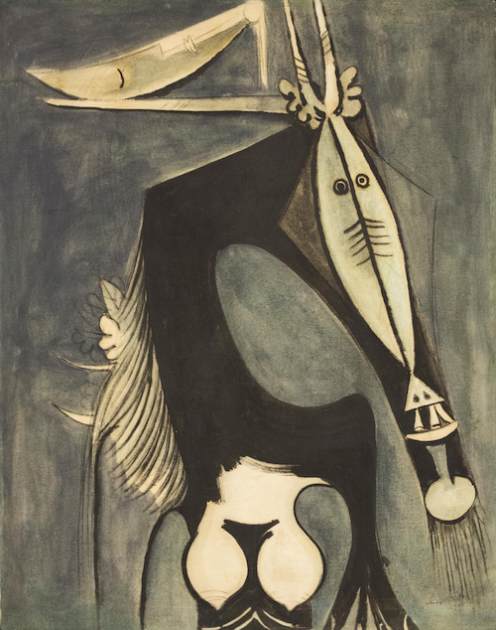 A native Cuban, with Chinese, European, Indian, and mixed-African descents, Wifredo Lam immersed elements of Cubism and Surrealism with African culture in paintings that were exhibited alongside those of Pablo Picasso and other Cubists and Fauvists. After returning to Havana in 1941, Lam began producing paintings that were dominated by hybridized human-animal-vegetal figures. The featured painting is from this period. 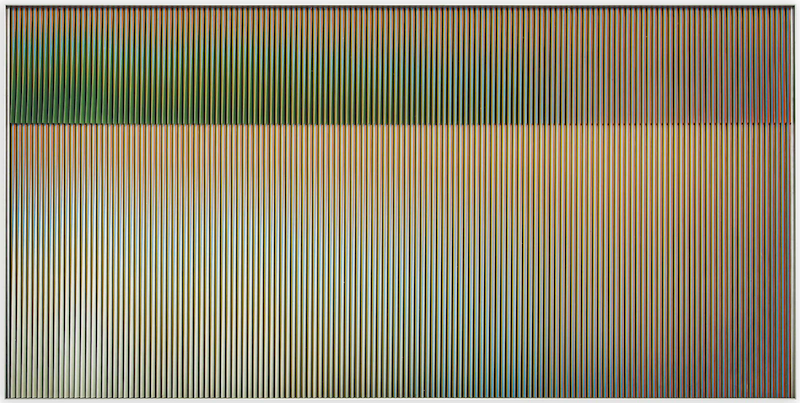 A member of the Op Art movement, Franco-Venezuelan Carlos Cruz Diez focuses on the kinetic energy of colour. His ‘Physichromie’ series reveals colour changes according to the movement of the viewer and the intensity of the light. The name Physichromie calls into play the color light — the physical color. 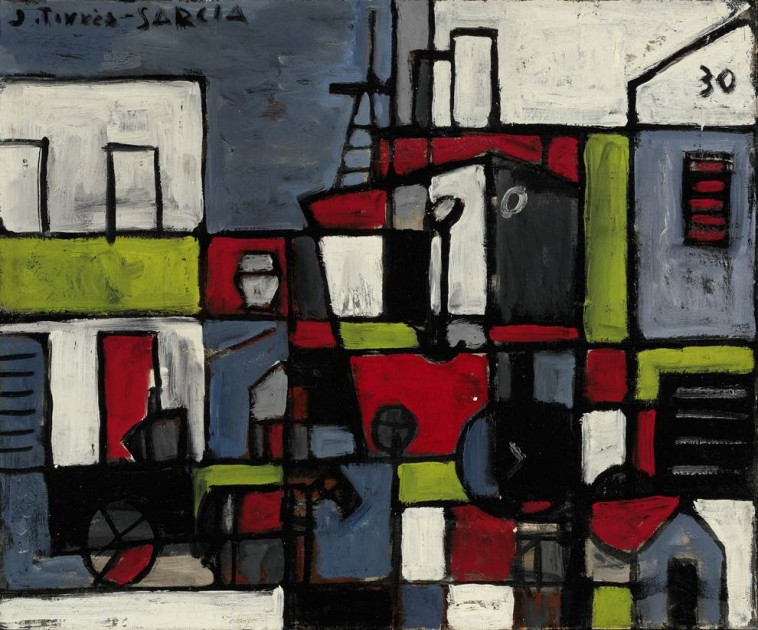 With fellow Uruguayan artist Rafael Pérez Barradas, Torres-Garcia developed Vibrationism, a style concerned with combined formal elements of Cubism and Futurism with urban imagery. Works made in this style had compositions based upon loose grids, then filled with linear symbols; these would become some of his best-known and most influential pieces. Exhibited here is one of the great examples. 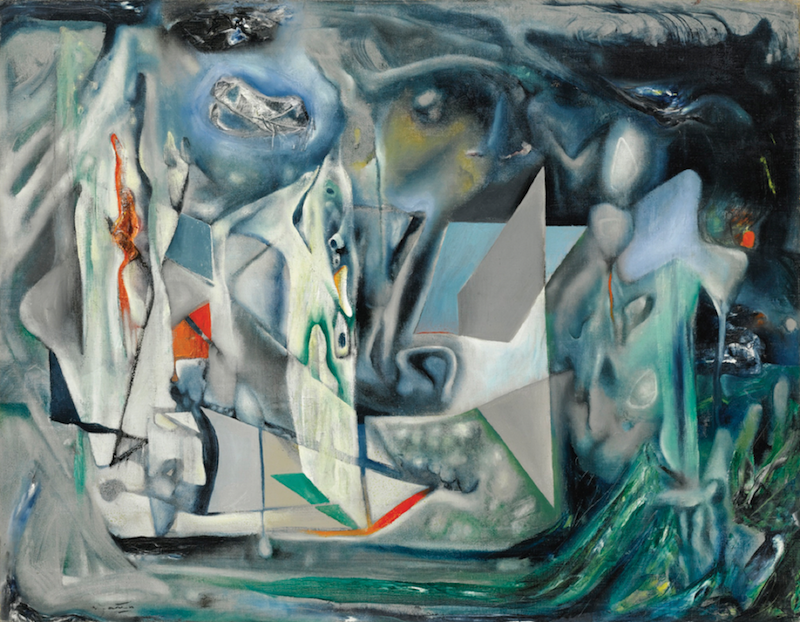